For many businesses, the Net Promoter Score (NPS) has become an important metric for measuring success. But recently, the NPS has come under fire. A Wall Street Journal article, “The Dubious Management Fad Sweeping Corporate America,” quotes several sources who criticize the metric as being easy to manipulate and hard to substantiate. The article has brought to light some harsh criticism of the NPS. Let’s take a closer look at what’s going on.

What Is the NPS?

The NPS took hold in the 2000s following the publication of a highly influential Harvard Business Review article, “The One Number You Need to Grow.” And it’s easy to see why the NPS became popular: It’s simple to grasp and use. Here’s how it works:

Companies use it to do everything, from identifying problems that need improvement to setting executive compensation levels. The NPS has become so popular that according to the Wall Street Journal, in 2018, it was cited more than 150 times in earnings conference calls by 50 S&P 500 companies.

But the NPS has many detractors who have become uneasy with its sudden rise to fame and usage. Its critics cite several problems with the NPS. Here are two of them: 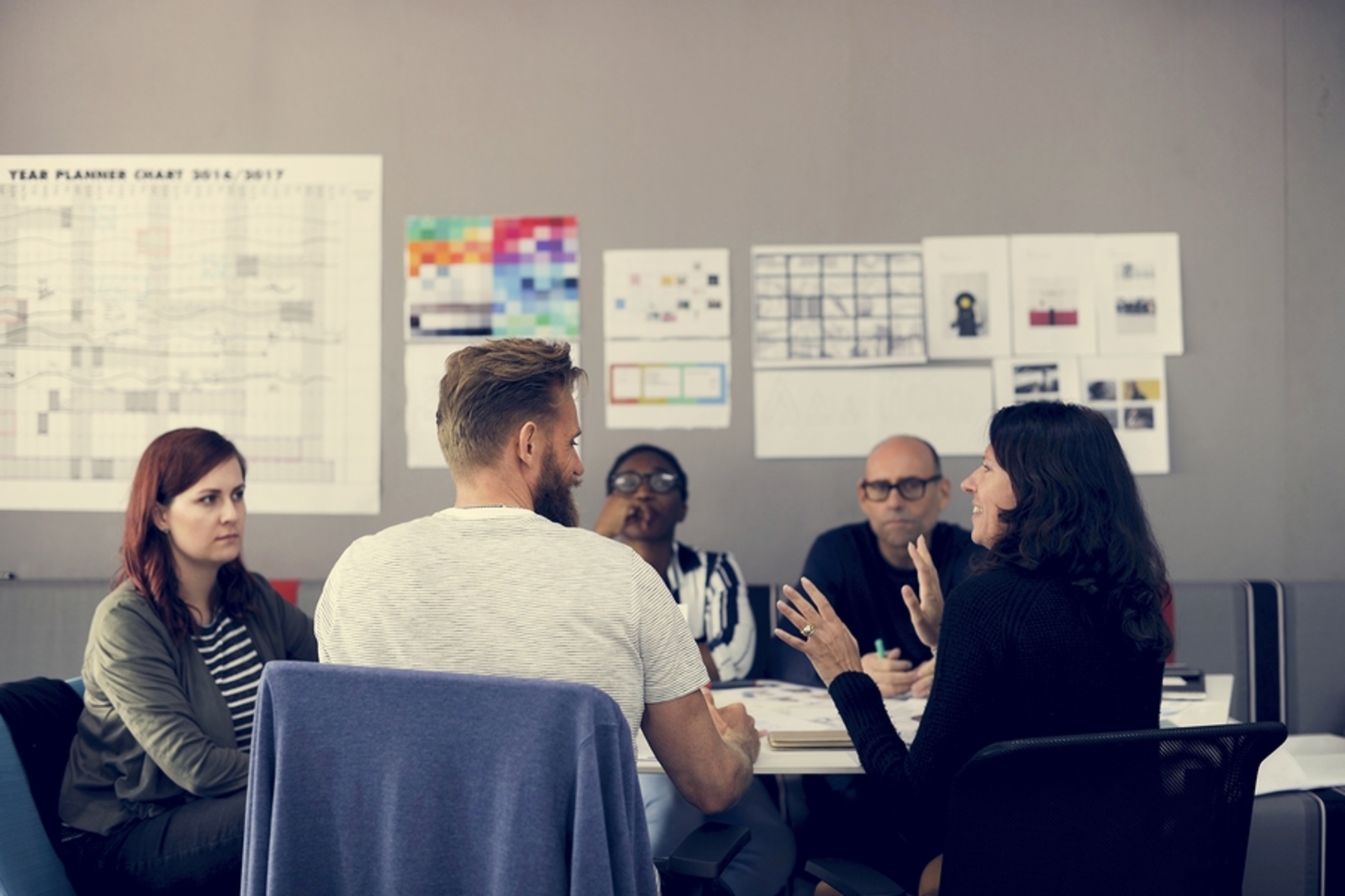 Critics of the NPS say that the metric is inherently flawed.

As it turns out, the authors of The Wall Street Journal article are not the only ones taking a hard look at the NPS:

And that’s just the tip of the iceberg. In fact, the NPS has always been a limited metric – it’s just that the Wall Street Journal is such a high-profile publication that the article drew more attention to some criticisms that have persisted for some time.

We have been discussing the NPS on our own blog for months (most recently in the post “Net Promoter Score: What It Is, How It Works and Why It Isn’t Enough”). Here’s what we believe:

Reputation Score gives you a comprehensive, accurate and complete representation of your brand’s online reputation, delivered in real time. It also provides actionable insights that can help you improve where needed.

Related: Reimagine CX — Why NPS is not enough 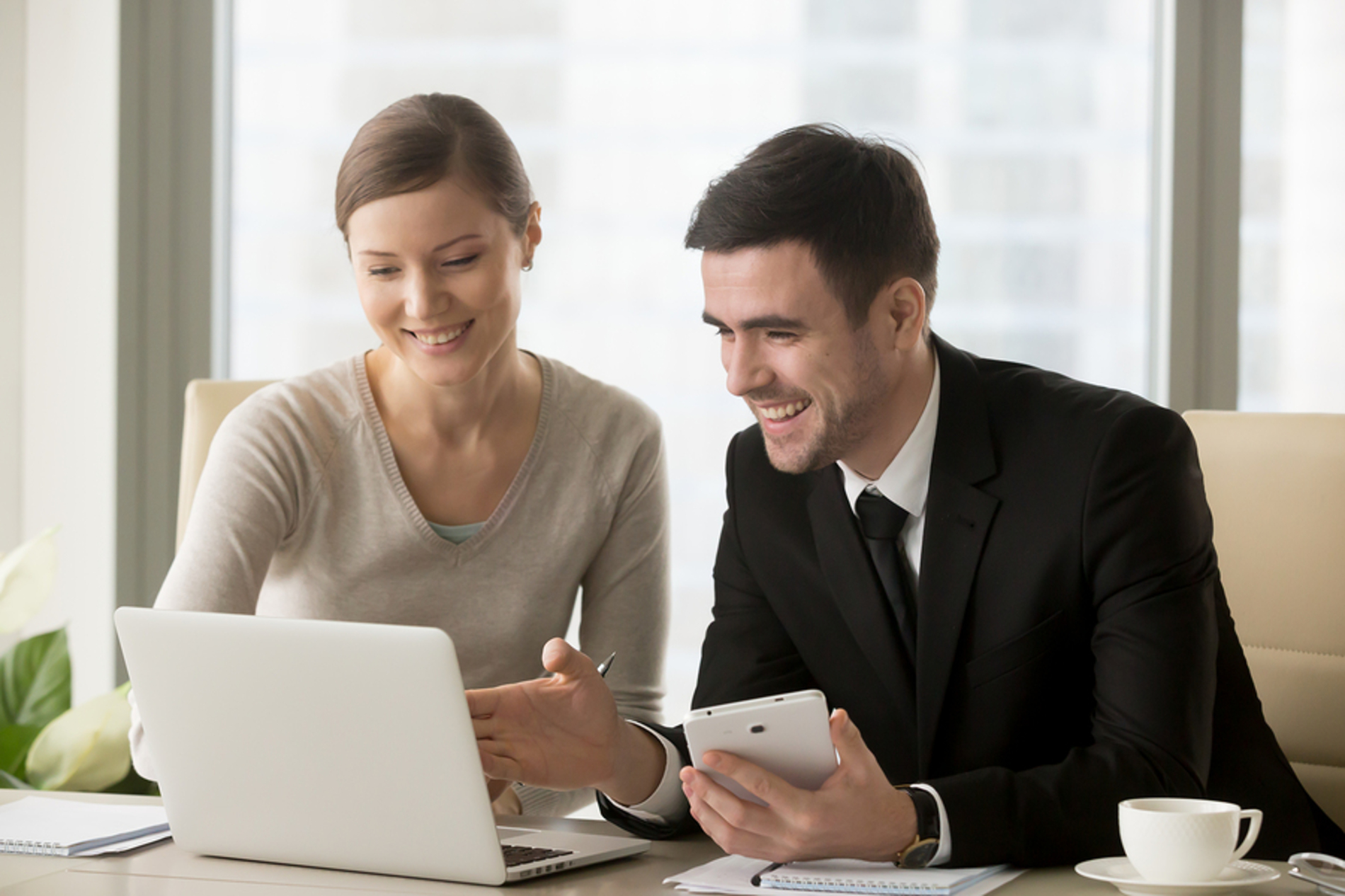 Reputation uses patented algorithms that calculate your score and update it as the components change, giving you longitudinal data and a measure of new processes and improvements. You can compare your score to others in your industry and best-in-class rankings. Most critically, you can use the insights to improve your business. Analysis of score components can identify areas of need and inform action plans to address those issues.

We’re not suggesting you abandon the NPS; but be aware of its limitations. Contact us to learn how to assess your reputation in a way that will deliver long-term improvements to your business.

Are you interested in learning more? Download our report: Top Trends for Online Reputation and CX Management report.