Google Acts to Give People More Privacy and Control 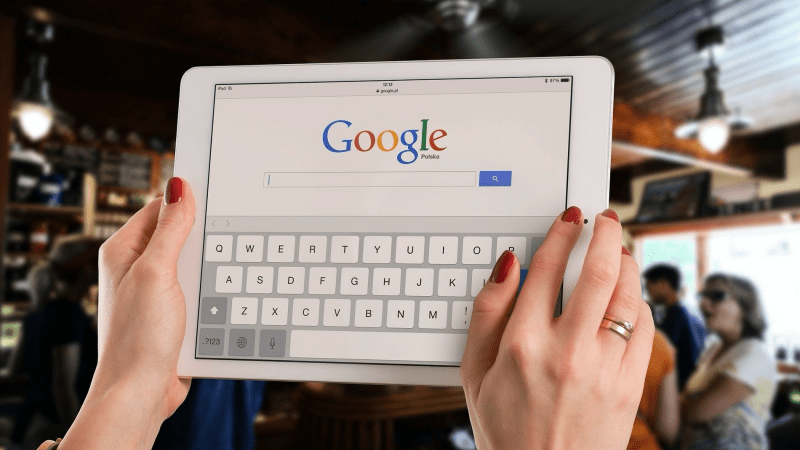 We already know that Google is the dominant digital advertising platform, achieving nearly $38 billion in revenue for the most recent quarter. Google is also one of the powerful data amplifiers, or publishers that wield an inordinate impact on how well a company’s location data is shared and found in the online world. Recently, we’ve seen signs that Google is using its influence to restrict businesses’ access to consumer data, too:

You can see two themes emerging here: Privacy and control. With the phasing out of third-party cookies, Google is stepping up efforts to make the web more private and give consumers more control. Google has good reasons to take action. The company is under increased scrutiny for the size of its advertising business and the control it exerts over the digital world overall. Google needs to staunch that criticism, especially as the government keeps a wary eye on the company. Google also has been consistent in its efforts to deliver the best experience possible on Google properties, as a bad user experience would hurt Google in the long run.

Google’s motives aren’t entirely altruistic. The phasing out of third-party cookies will help one business in particular: Google. That’s because Google collects a massive amount of first-party data from people who use its properties. Google uses that data to support its advertising products, which dominate online advertising according to eMarketer. And guess what? The third-party crackdown does not affect first-party cookies. As Vox put it:

“Google, which dominates both the web browser and digital ad markets, relies on third-party cookies for some parts of its ad business, which may suffer as a result of this change. But it also collects a ton of first-party data on internet users through its many services, such as Gmail, Maps, YouTube, Android, Google Home, and even its search bar. This kind of data collection will not be affected by the ban, and, in fact, it could become more valuable as the third-party sources of ad targeting data dry up.”

There are winners and losers here. And Google is a winner.

Google isn’t simply dropping third-party cookies. The company aims to develop a new mechanism that makes it possible for companies to continue to share personalized content with people while respecting consumer privacy. We don’t know what that mechanism will be yet —  and neither does Google. As Google wrote:

“Some ideas include new approaches to ensure that ads continue to be relevant for users, but user data shared with websites and advertisers would be minimized by anonymously aggregating user information, and keeping much more user information on-device only. Our goal is to create a set of standards that is more consistent with users’ expectations of privacy.”

The creation of a new mechanism might sound far-fetched, and many advertisers have responded with skepticism and disappointment. But I give Google credit for seeing where the winds are blowing: The digital world is becoming more private, and Google wants to be part of shaping that future.

Google is becoming more powerful in many other ways, as well. I discuss them in my recently published Search Engine Land column, “Get Ready for an Even Stronger Google in 2020.” Google is increasing its influence on how businesses get found and evaluated online. Check out my column for more insight, and contact Reputation.com to learn how you can thrive in Google’s world. 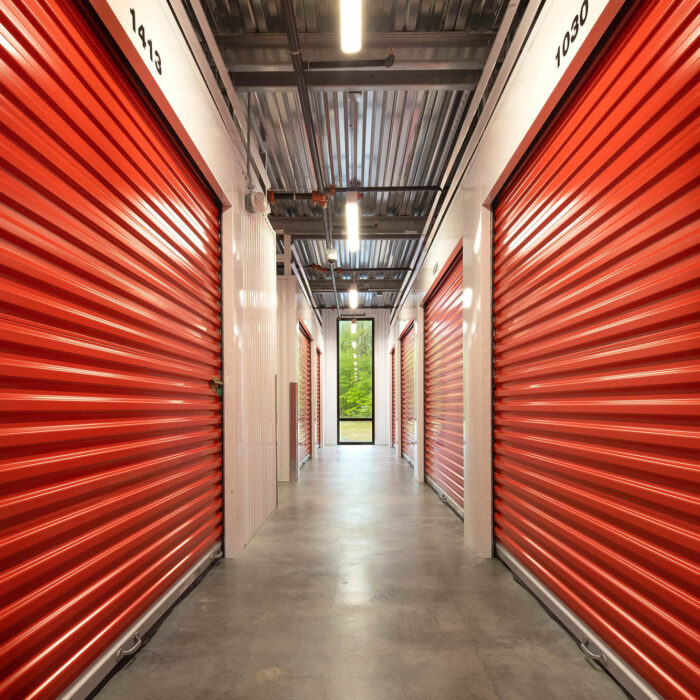 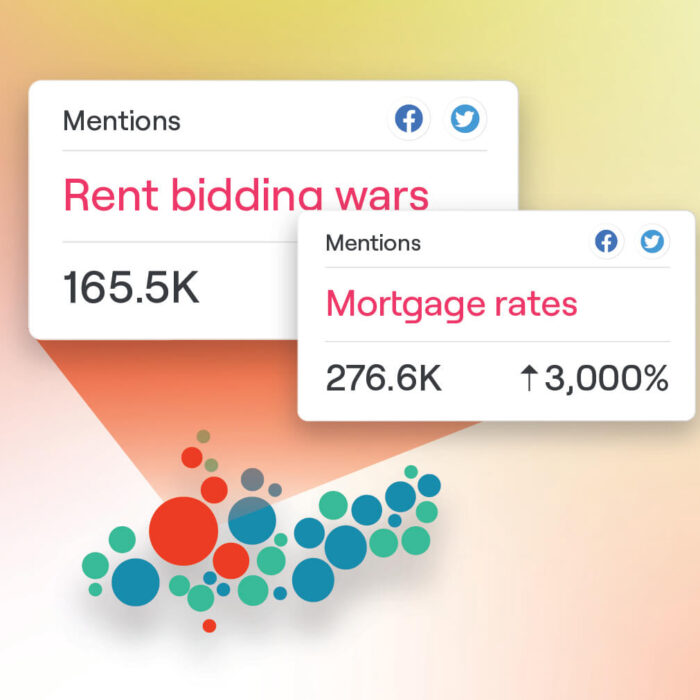 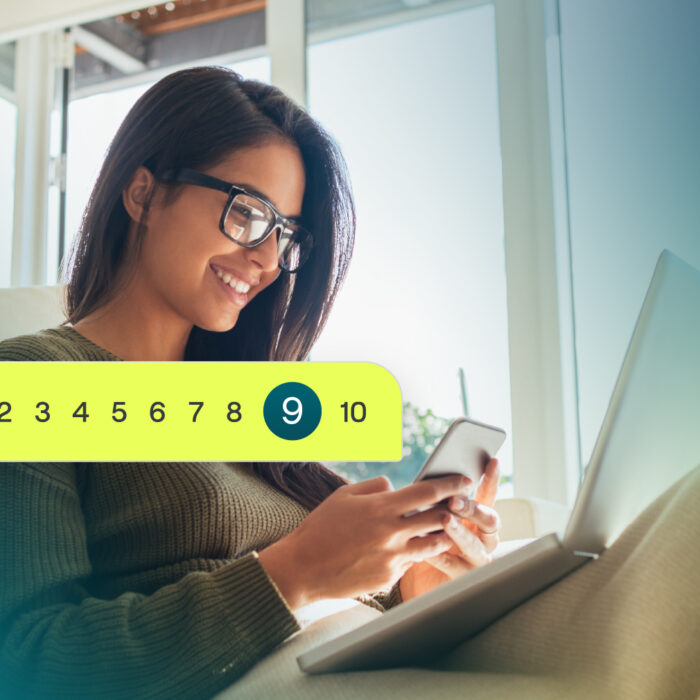 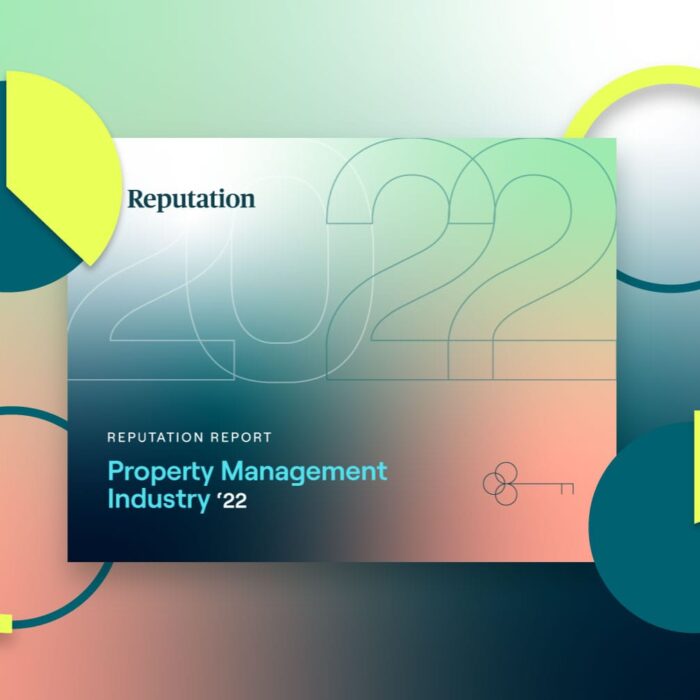 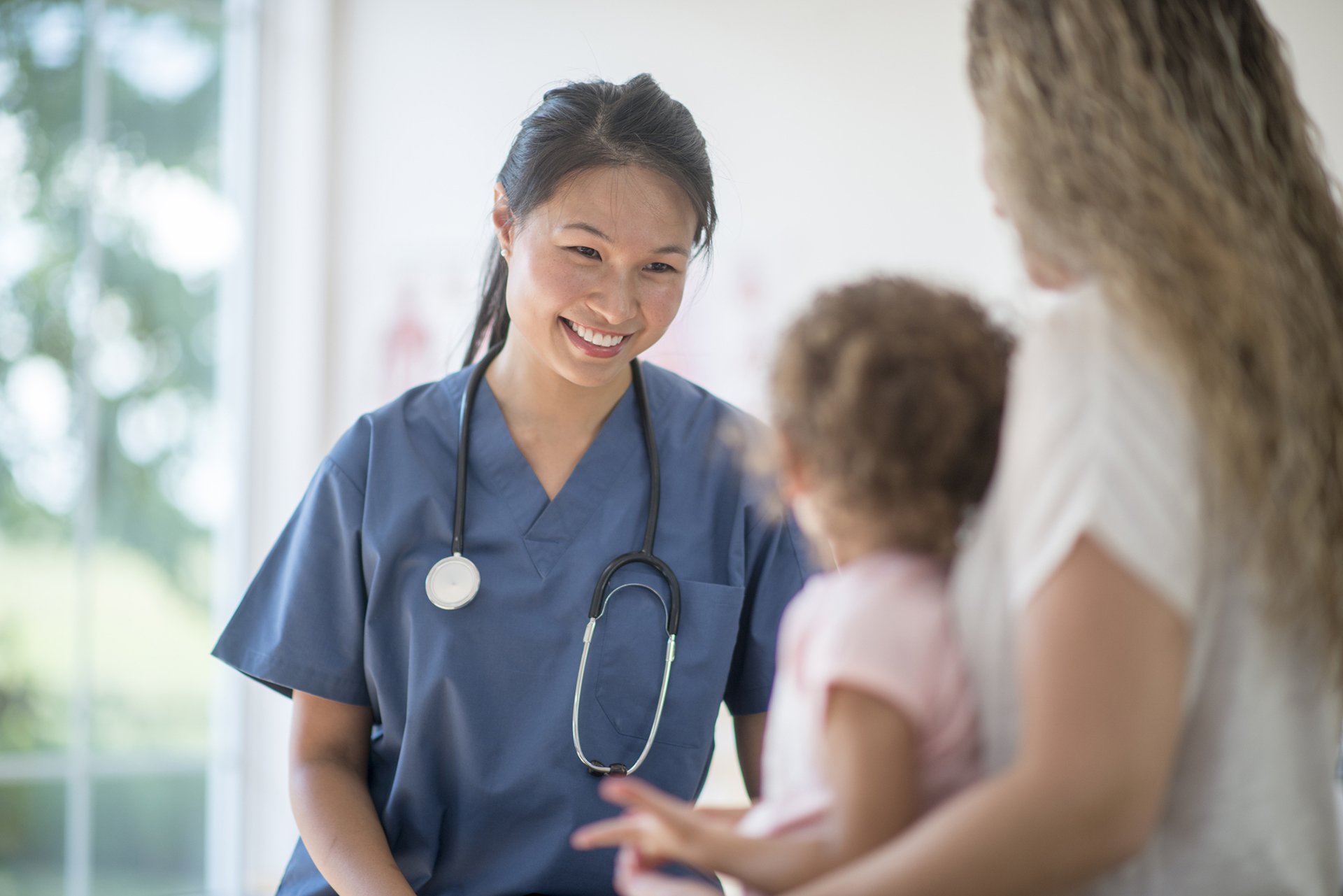 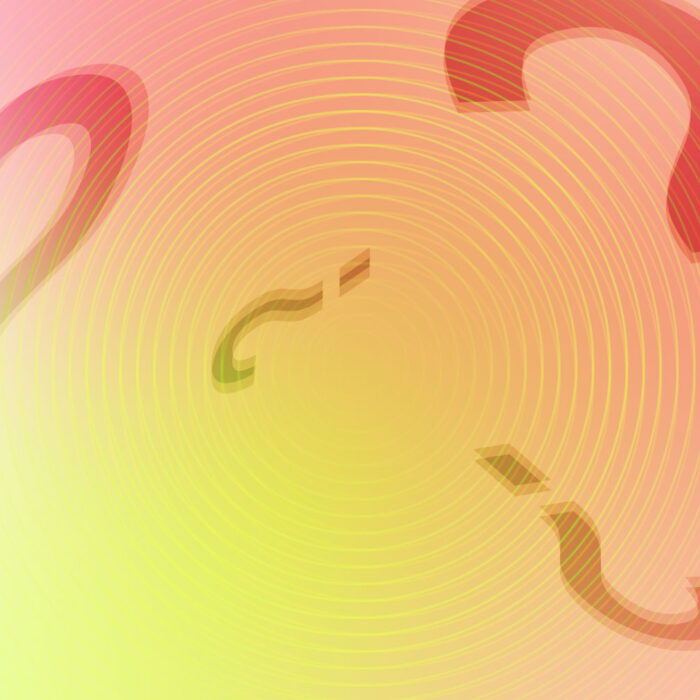