What’s going on with Facebook reviews? It looks like Facebook is not consistently managing the transition to a new review system that took hold in 2018. As a result, some customer reviews are disappearing. Here is more context: in 2018, Facebook changed its ratings/recommendations system. Under the old way, Facebook users rated businesses on a scale of 1 to 5. In August 2018, though, Facebook introduced a simpler approach of having people either recommend or not recommend (Recommend/Doesn’t Recommend) a business, as well as write a comment, as shown below: But in 2020, Facebook still needs to address a lingering issue: What happens to all of those reviews people posted using the numerical rating system prior to the switchover in 2018? 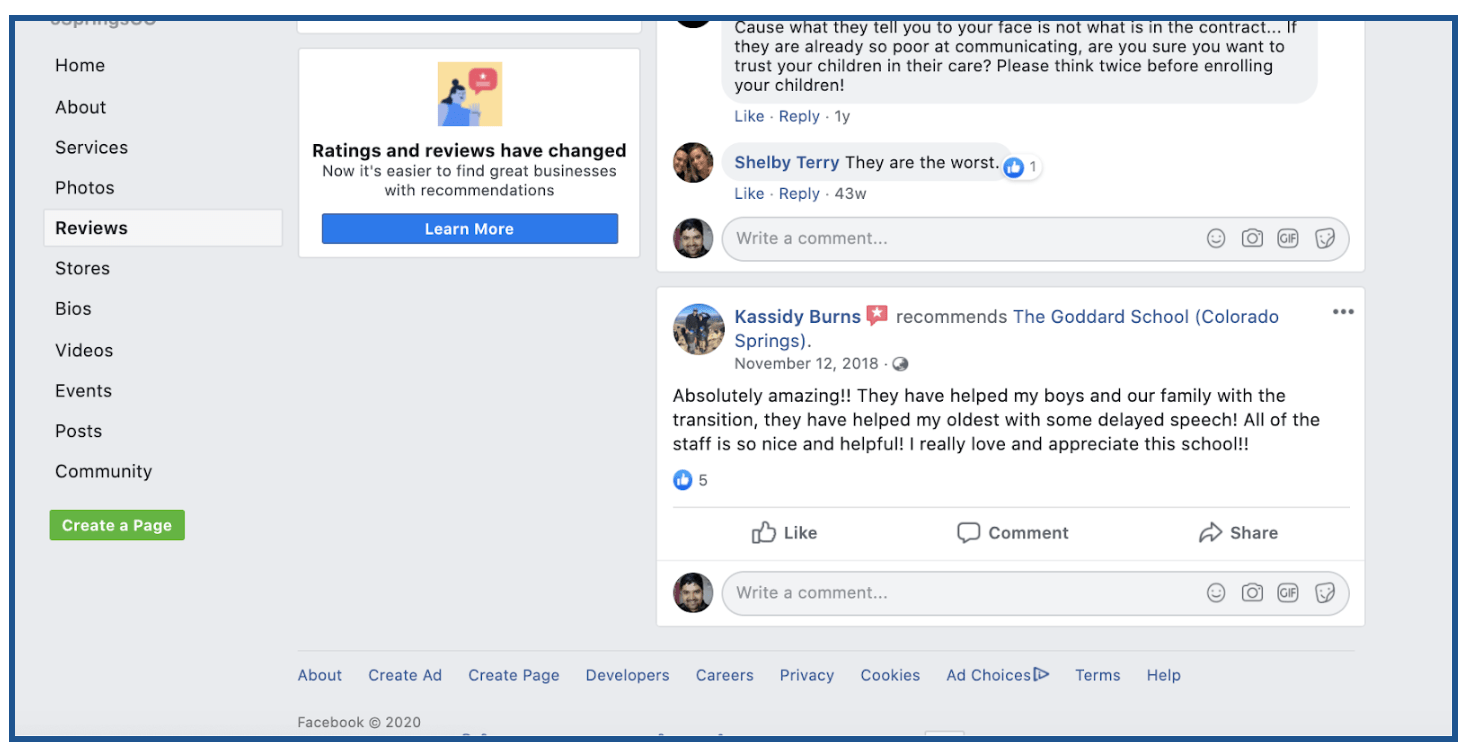 But you can still get access to the old review if you performed a workaround  — specifically if you hold on your keyboard Open_Graph_StoryID(External ReviewID). Below is an example that proves there are reviews dated before November, 12, 2018. 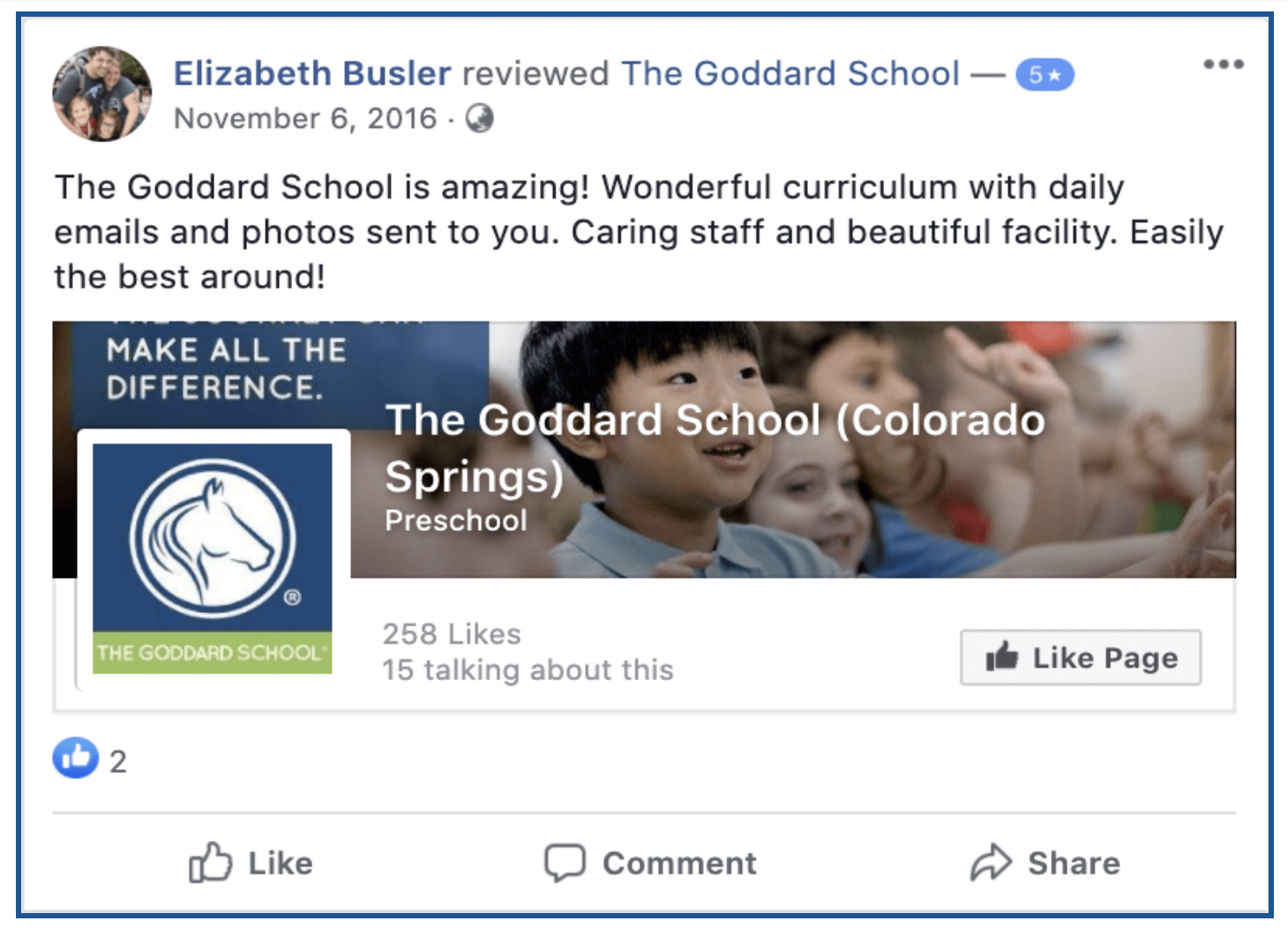 We’ve noticed Facebook migrated some reviews older than 2017 to the recommendation-based system that took hold in August 2018.

As shown above, we assume that Facebook is in the process of migrating old numbers-based ratings to the recommendation-based system – and also suppressing the old reviews. This inconsistent behavior has created confusion.

We suspect that Facebook no longer believes the old reviews to be valuable. That’s because in February 2020, Facebook stopped providing a unique ID for the old rating-only type reviews. Historically, every review on Facebook (star rating only or star rating and comment) would have a unique ID associated with it. Facebook’s actions demonstrate that it no longer sees enough value in old reviews to attach a unique identifier to them for API review management purposes.

If you manage your Facebook presence directly, we suggest that you reach out to Facebook directly to achieve resolution on how the company is managing disposition of reviews.

Having A Track Record of Reviews is Important to Your Reputation

To be sure, having up-to-date reviews is important, and so far it looks like reviews under the recommendations-based system are being published regularly. But it’s also important to maintain a lengthy track record of reviews. Businesses with more reviews have more credibility.

We will update this post depending on what we learn. 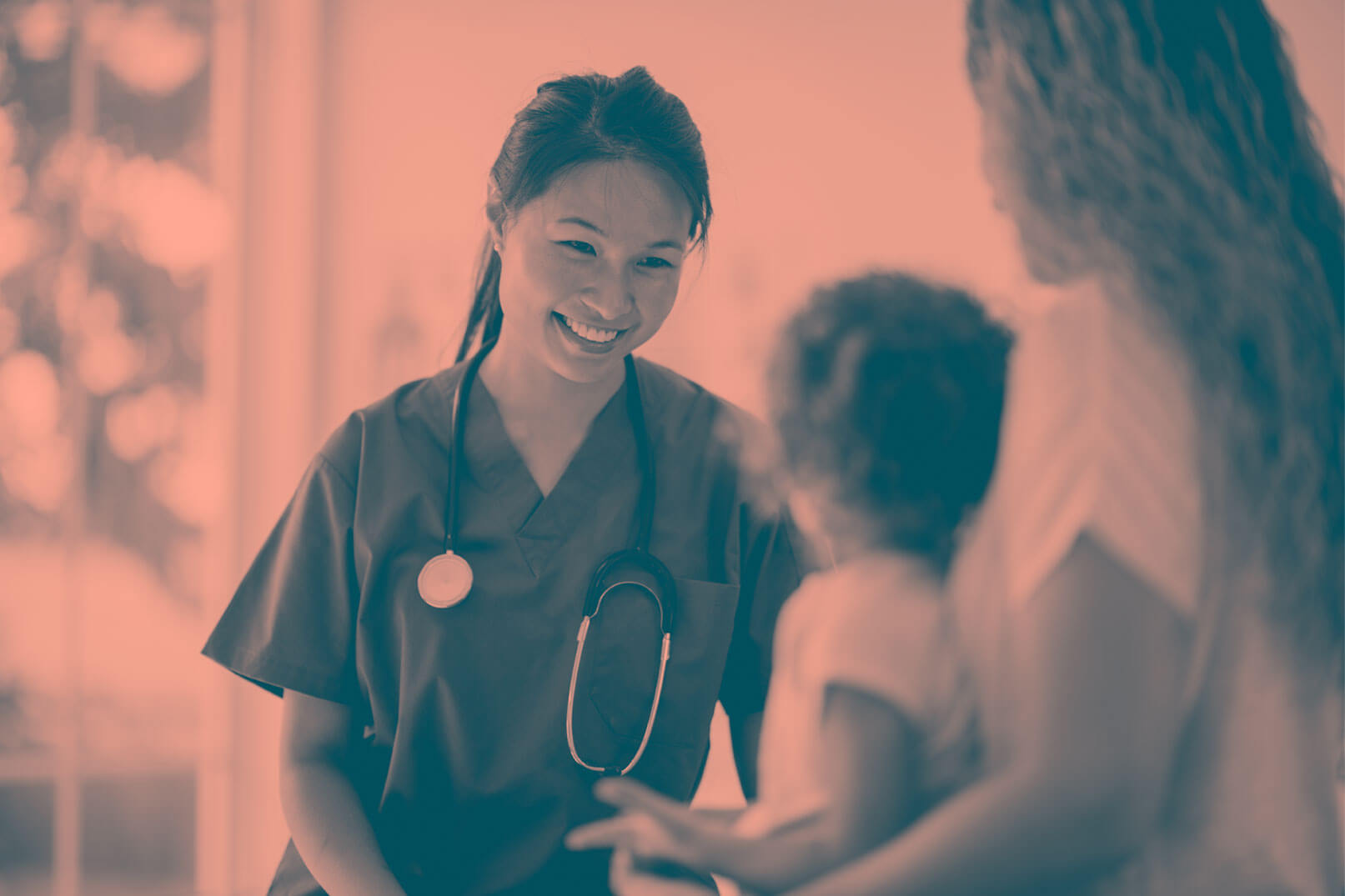 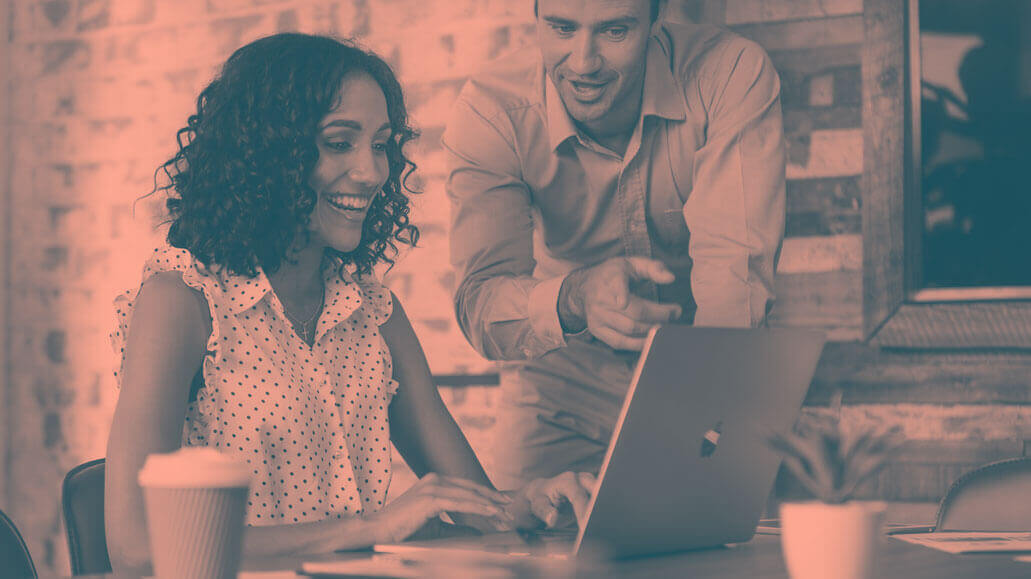 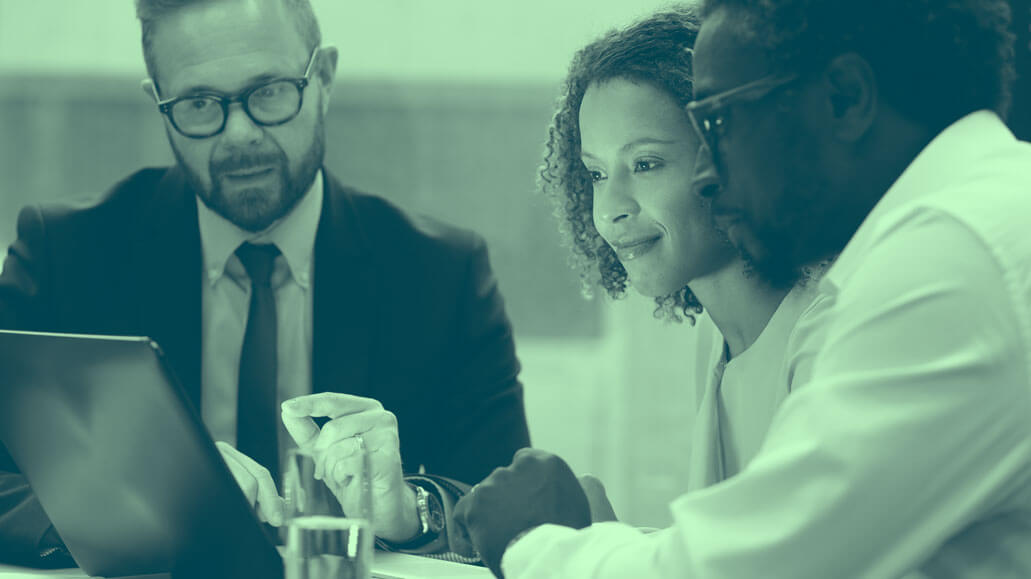