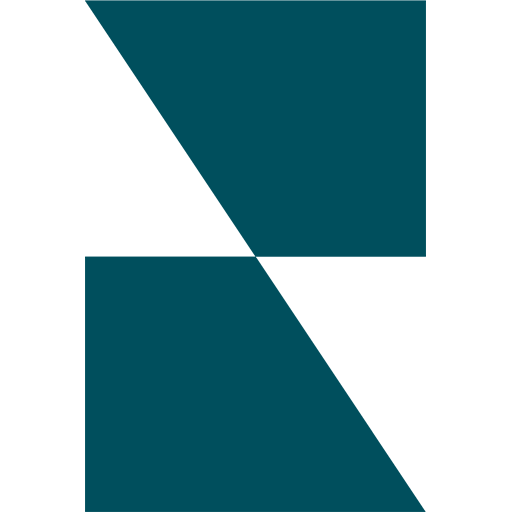 With so much professional information and commentary — posted by physicians and others — in the social media realm, is there a potential for identity theft or misrepresentation? Social media experts say yes.

“Social media identity fraud is definitely a concern to me, especially as Facebook, Twitter and Pinterest become more mainstream,” said Michael Sevilla, MD, a Youngstown, Ohio, family physician and social media enthusiast who founded the “Family Medicine Rocks” website and podcast. Dr. Sevilla said he has had blog content copied and reposted without his permission on other websites. In at least one instance, he said, the site that took the copy responded to reader contents posing as him.

Often the issue is someone posing not as the doctor but as a patient — and spreading misinformation that way. By 2014, an estimated 15% of social media reviews are expected to be fake, according to the technology research firm Gartner Inc.

“There may be a competitor who posts fake physician reviews,” said Brent Franson, vice president of Reputation.com, an online reputation management company serving physicians, consumers and businesses. “We see that across the board with doctors and other professionals.”

Eighty-five percent of consumers conduct online research before making a purchase, according to a Harris Interactive study. The Pew Internet and American Life Project found that 61% of Internet users look online for health information.

No one has surveyed physicians to see how many have been victims of social media fraud. A survey of corporate executives by the accounting firm Grant Thornton found that the occurrence was infrequent, but exacted high costs in money and time when it happened.

One big issue, according to the survey, is that 58% of the 141 executives surveyed said their companies did not train anyone to identify and report social media fraud, leaving themselves open to becoming a victim. So a proactive approach is critical to optimizing and protecting a physician’s social media and Internet identities, according to social media experts, who offer the following tips:

Aggressively monitor and manage your digital footprint. Physicians have to take control of their digital footprint — their profile and the other professional information that is available on the Internet and through social media, said Bryan Vartabedian, MD, a pediatric gastroenterologist at Baylor College of Medicine in Houston who writes the blog “33 charts,” which looks at issues related to medicine, health and social media.

Said Franson: “It’s important for doctors to be really proactive, so that when they Google themselves, the information that appears is representative of the reality.”

This includes physicians managing their own websites, ensuring that the information posted on physician review and information sites is accurate, and asking for patients to post positive feedback and reviews to “spread information across the network,” said Bradley H. Crotty, MD, a researcher at Beth Israel Deaconess Medical Center in Boston who has co-wrote studies on physicians and social media. Physicians also should perform regular “electronic self-audits” through Google searches and by setting up Google alerts with their name and practice to monitor social media and online dialogue.

In addition, Dr. Vartabedian said, physicians should “claim your name when you can” on Web addresses and new and emerging social media applications, even if you’re not going to use them right away, to prevent other people or organizations from misrepresenting or diluting your identity.

Don’t feel you have to respond to someone whose identity you can’t figure out. Although you can and should deny a suspicious Facebook request, physicians have no control over who follows them on Twitter. Knowing who is following you is relevant only if “you are in some sort of committed engagement,” Dr. Vartabedian said. “You have no obligation to communicate with someone who does not reveal their identity.” And today, “you should be able to find out who people are. Most people have digital footprints.”

If a physician can’t use common tools such as Google to figure out the identity behind a tweet or a review, it’s possible that the “voice” comes from a bot or someone who has ill will at heart, such as a phishing scam to extract or get access to sensitive personal information, experts said.

Use available privacy tools. Social media sites can be an open book for potential scammers if precautions aren’t taken to ensure that personal information is protected as much as possible through privacy settings.

“Facebook, Twitter and [Google’s] Gmail generally do a good job with privacy,” Franson said. “Facebook is good in that you can easily make changes to your privacy setting to make sure that information is available to a smaller group of people. You want to be conscious about making sure that you adjust those settings to maximize privacy.” 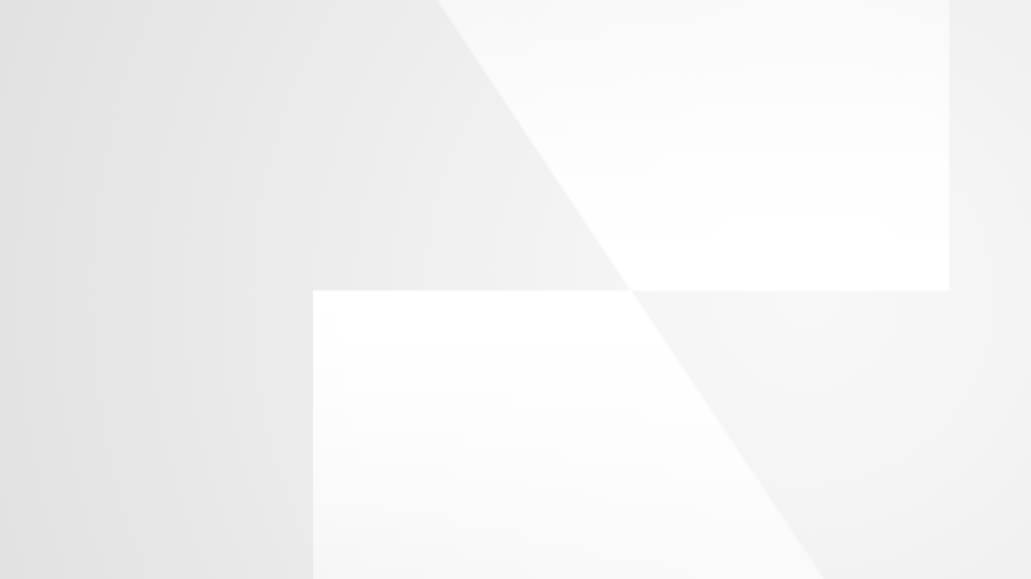